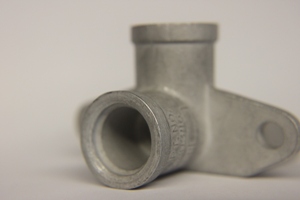 Aircraft manufacturers typically specify aluminum die casting to make the aerospace parts because aluminum is lightweight and inexpensive as well as very strong.

The companies that trust us to purchase their die casting parts from Kinetic Die Casting Company are many.

Here are a few of the aircraft and aerospace companies that we can name:

The Advantages of Cast Aluminum Parts for Music over Plastic Parts. For serious musicians and the musical professionals in the music industry, having instruments that last longer, that sound extraordinarily good, and that are strong and sturdy is very important. Guitar amplifiers, for example, should be able to produce sound as clearly and stable as they can, which is why many manufacturers of amplifiers are now going for aluminum casting for parts. Aluminum castings are normally sturdier and are able to produce sound better than plastic, plus it is easier to shape and quick to produce in numbers. Though plastic is cheaper when it comes to production costs, aluminum casting parts for music last longer, can be shaped into all kinds of complex shapes to make it fit and function better, and it isn’t expensive as well.

But because sound and how guitar amplifiers produce the kind of music certain musicians are after are some of the top priorities when choosing guitar amps, there is still the want for vacuum tube amps despite their heavy weight and constant tuning and annual maintenance. Guitarists for genres such as the blues and rock prefer the sound produced by these vacuum tube guitar amps, but thanks to the advancements in technology even today’s guitar amplifiers can emulate sound that of classic guitars almost perfectly.

Today, Sunday, May 9th is Mothers Day 2021. Why do we celebrate Mothers Day? For “the person who has done more for you than anyone in the world” – Anna Jarvis. The US holiday of Mother’s Day was first celebrated in 1908, when Anna Jarvis held a memorial for her mother at Saint Andrew’s Methodist Church in Grafton, West Virginia. Saint Andrew’s Methodist Church has an International Mother’s Day Shrine now to remember. Her campaign to make “Mother’s Day” a recognized holiday in the United States began in 1905, the year her mother, Ann Reeves Jarvis, died. The mother, Ann Jarvis, had been a peace activist who cared for wounded soldiers on both sides of the American Civil War. Ann created Mother’s Day Work Clubs to address public health issues. Anna Jarvis wanted to honor her mother by continuing the work she started and to set aside a day to honor all mothers.

Traditional gifts to Mothers include: flowers, candy, a dinner at a nice restaurant or a spa treatment. Whatever you decide to do for your mother, remember to do something. 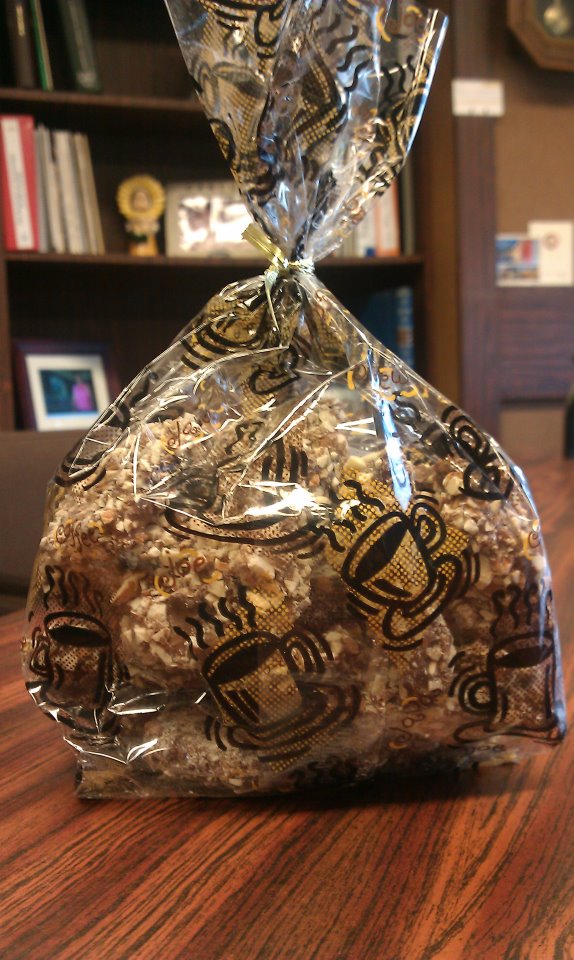 Tooling Used For Aluminum Die Casting. Tooling is a major requirement in aluminum die casting. During the process of casting, the softened molten metal is injected through custom tooling. The die is then cut into two halves. There is the cover metal die which is mounted on the stationary based platen and the ejector type die, which is actually mounted to a movable platen. Such a design provides the die with the ability to close or open along parting lines. Once the hole is closed, the two die halves will form a type of internal cavity which is filled with hot molten metal in order to form its final casting.

The cavity is formed through 2 inserts. The two inserts are the core and cavity inserts. They are inserted into the cover or ejector die. The cover die provides movement or flow of the molten metal through the injection area. Through a small opening and the cavity, the molten metal will be able to move easily. The ejector die also includes a support plate and a small enclosure called the ejector box, which is well mounted onto the area of the platen. When the clamping separates the 2 halves of the die, the clamping bar will be pushing the ejector plate into the ejector box. The clamps will then push the pins of the ejector to the molded part. The added pressure will eject the clamp from its core insert. In order to perfect the process, multiple cavity die is often utilized and in this type of process the two halves of the die will form several types of identical cavities.

Why You Should Consider New Aluminum Lighting Fixtures in 2021 –

Why You Should Consider New Aluminum Lighting Fixture Parts. For some time, lighting fixtures for various applications are manufactured with great labor. The parts are carefully welded and shaped in order to make a good fit for the lighting source. Because of the seemingly complicated works that takes place in the manufacture of steel lighting parts, the cost of such pieces is relatively expensive. Those who cannot avail of the steel lighting parts are now considering the use of new aluminum lighting fixture parts for their products.

Aluminum is a kind of metal that is very pliable. It can easily conform to the desired shape and size of the manufacturer. However, even though it is malleable, it is still a durable material for lighting purposes. It is relatively more resistant to rusts and other harmful elements. Aside from this, aluminum also provides a good heating facility for the lighting fixtures that are used for thermal applications. Unlike with plastic, it does not “burn” with constant use.

Aluminum lighting fixture parts are available in various sizes and shapes. You can instantly acquire parts that are suitable for your lighting fixtures. Parts that are manufactured from cast aluminum are considerably lighter than steel. Because of this, you can have the pieces assembled and installed without having any troubles with them.

To get a price for aluminum die casting parts or die casting tooling, call toll free 800-524-8083 and ask for sales. Or email us at E-mail sales@kineticdc.com for a fast response on a price quote.